Stack Exchange (SEN) is a Network of sites which uses a Question & Answer (Q&A) format in an attempt to "improve quality of the inter webs content", as they once described themselves as I recall and here adapted with my own words. It started in one of the "child" (actually the parent of all) sites, the Stack Overflow (SO), specialized in computer programming, in an attempt to "improve the quality of programming subjects in the inter webs", also as once they described themselves, etc. 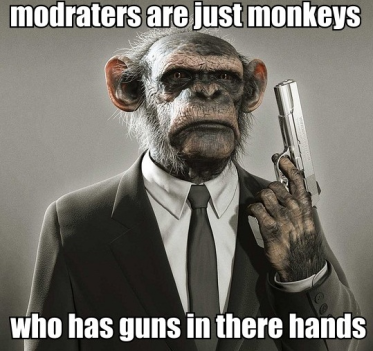 I recently gained some moderation privileges by reaching 3k, which I weren't really looking for. Moderator is a tough job I never wanted. But since I was there, I decided to give it a try. While on it, I couldn't understand what people get by focusing on doing only janitorial moderation <-- so I posted that question and got some heat over it.

From that, I came to read many other things about SEN, specially experienced people talking on why the left, some saying why they would leave (but either haven't or came back soon enough), even why some people do the janitorial moderation for no game (to me, the honest answer is "because they're richer than they think and got nothing better to do", maybe I'll write about this some day), or simply some newbies talking why it sucks.

This later newbie, Serg, thinks SEN is a place to ask questions. He couldn't be more wrong. It's a place to find quality answers and, if the question have been posted already there is no reason to post a new one unless it adds something new. Duplicate questions have their value, as long as it helps people finding the same good answers. We don't think all the same way, we can't all think of the same question that will yield to the same answer.

SO practically reinvented what a Q&A site is, when it was launched, as an improvement of forums, where we used to go and look for answers. Forums were (and still are) dreadful. Flaming topics would gain pages of useless people trolling and bashing. They do serve a purpose (thus there comes Discourse), but it was a bad tool for finding answers. Regular Q&A format, such as the dead Aardvark and yahoo answers also serve a purpose, to get some kind of personalized support. I don't think we got a cutting edge service doing good in that area yet. At least, not as good as SO suddenly was for finding good answers. SO is not a tech support web site and SEN similarly isn't a place to ask questions - only good questions are accepted and that is mostly what makes them so good for finding answers!

Picture a room full of people. A forum would be a messed discussion room which someone start a topic and most will follow and give their opinions. This works for brainstorm, but not for getting answers. A tech support Q&A would be like the forum, except many would be asking the same question over and over again, and whoever feels like they can answer would come and give the same answer over and over again, though eventually a bit personalized. This works when you do need more customization, when a broader FAQ wouldn't work. Well, SEN Q&A is like a community built gigantic FAQ. In that same room, this would be like one person asking a good question, another one adding relevant info to that question and others will come in and offer their answers while everyone votes in which inputs are the best ones. This does not work for brainstorming neither for very customized questions, but boy, it sure works for most of our question and discussion needs. 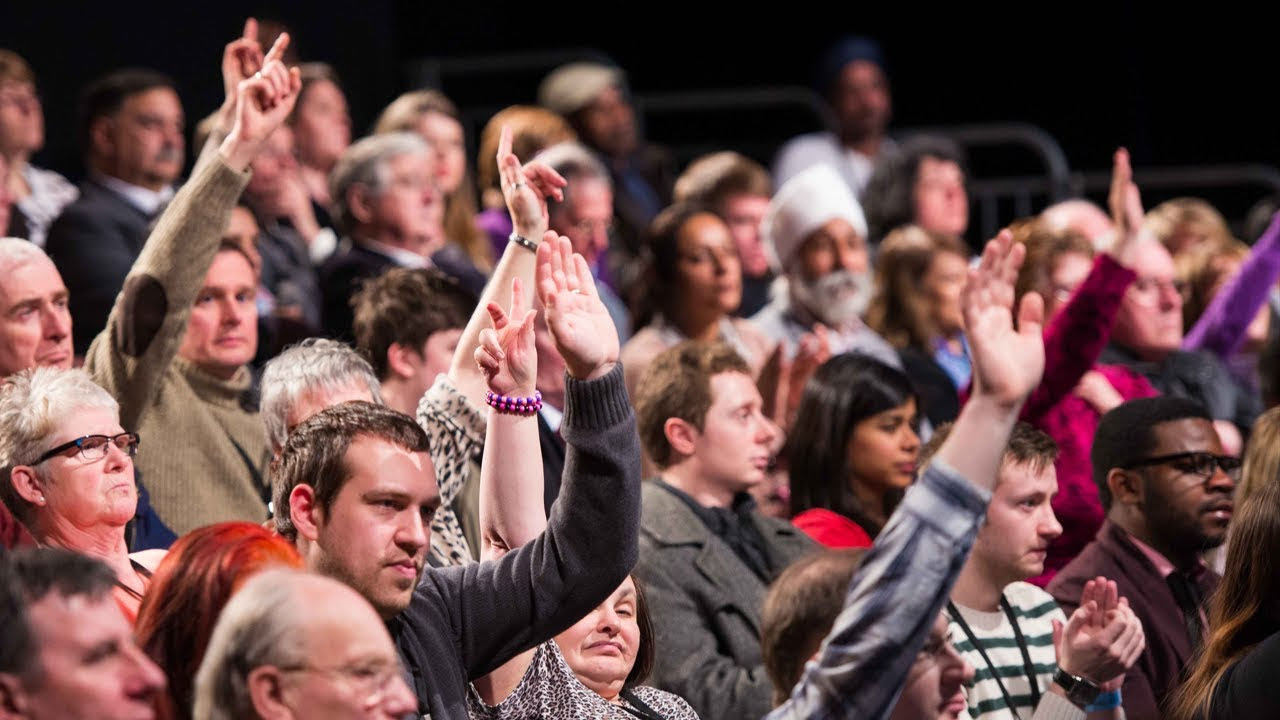 Michael's experienced post (which I've already linked) was much, way much more well informed on his criticism, but I also would like to prove him wrong. He basically claims SO promotes poor pedagogy, has a bad scoring system and childish community. The scoring system is flawed indeed, but he forgets SO works. In fact, it works so well I don't think anyone can pinpoint why. There is yet to come another SEN site which works this good - even Super User, its second child, does not get anywhere close. SO has 7M (Mega, Million, 1'000'000) questions, 13M answers and 76% of the questions got answered. This is astonishing! I don't know how or why, but the SEN engines were set in place thanks to the scoring system. So until someone finds out how that works, or until it stops working, we better leave it as it is.

Sure, giving the fish isn't as good as teaching how to fish, but it's nonsense teaching how to fish without giving the fish first. You first show how it's done. Also, that's an oversimplification of the whole learning process. Hardly anyone ever become a fisherman, or a good one for that matter, by following some pre-established steps. You follow them to get started in basics and you lead from there. If you can get that base by finding a few basic answers, how's that any worse? In other words, we don't have any bullet proof pedagogic system anywhere, and most of the systems we got today are way dated, over millenias.

Finally the community is just as childish as any skeptical community, except on SEN they have community mod powers. In fact, skeptics @ SEN is the harshest community I've ever seen indeed <-- took me about 2 weeks of research to come up with that answer, and even asking questions there is harder than you might expect. We want to keep the post quality and, with that in mind, some bad things do happen. It's not an easy job to moderate it all. And it is indeed a hard place for newbies to come in. Which has a good side. It's what maintains its quality. The more abusive some mod become of its powers, the more likely it is for them losing it. That's just how a self regulated community works, and it is over time, and it will always have its flaws. That doesn't take away its merits.

And that's all reasons why SEN rocks. Great interface, big self regulated community, awesome answers. It fulfils its own purpose. Its current motto, "expert answers to your questions" could or even should be replaced by "Expert answers to the best questions".

The turning point in all the arguments I've stumbled comes from Jon Ericson's posts (not just his question, but his 2 answers there too). I think it's suffice to say the guy first loved SO then hated it, then he went away for a couple of years, give or take. Then he came back and became a moderator. Now, of course this is just 1 guy, but he's obviously not the only one. He doesn't even know why, but now he just enjoys participating in it. Well, to me it's simple: like anything in life it's hard to find your place. He struggled to find his, but he did. If it feels right, we gotta keep trying to polish up the bad stuff!

As for me, I had one reason I wanted to join the community in trying to ask good questions and give good answers: I wanted to have enough reputation so I could offer a bounty on questions that I might have and would be of great importance to me. That became a null point as I hardly ever used bounties myself.

So maybe the main reason I currently rationalize to excuse myself in continuing to participate, investing time, thus money, in something that hardly gets me any of that back (despite most of times not really having margin for such luxury) is because if I at least can one day find a great job thanks to my profile, everything will pay out instantly. And if not, well, at least I had some fun on the ride.